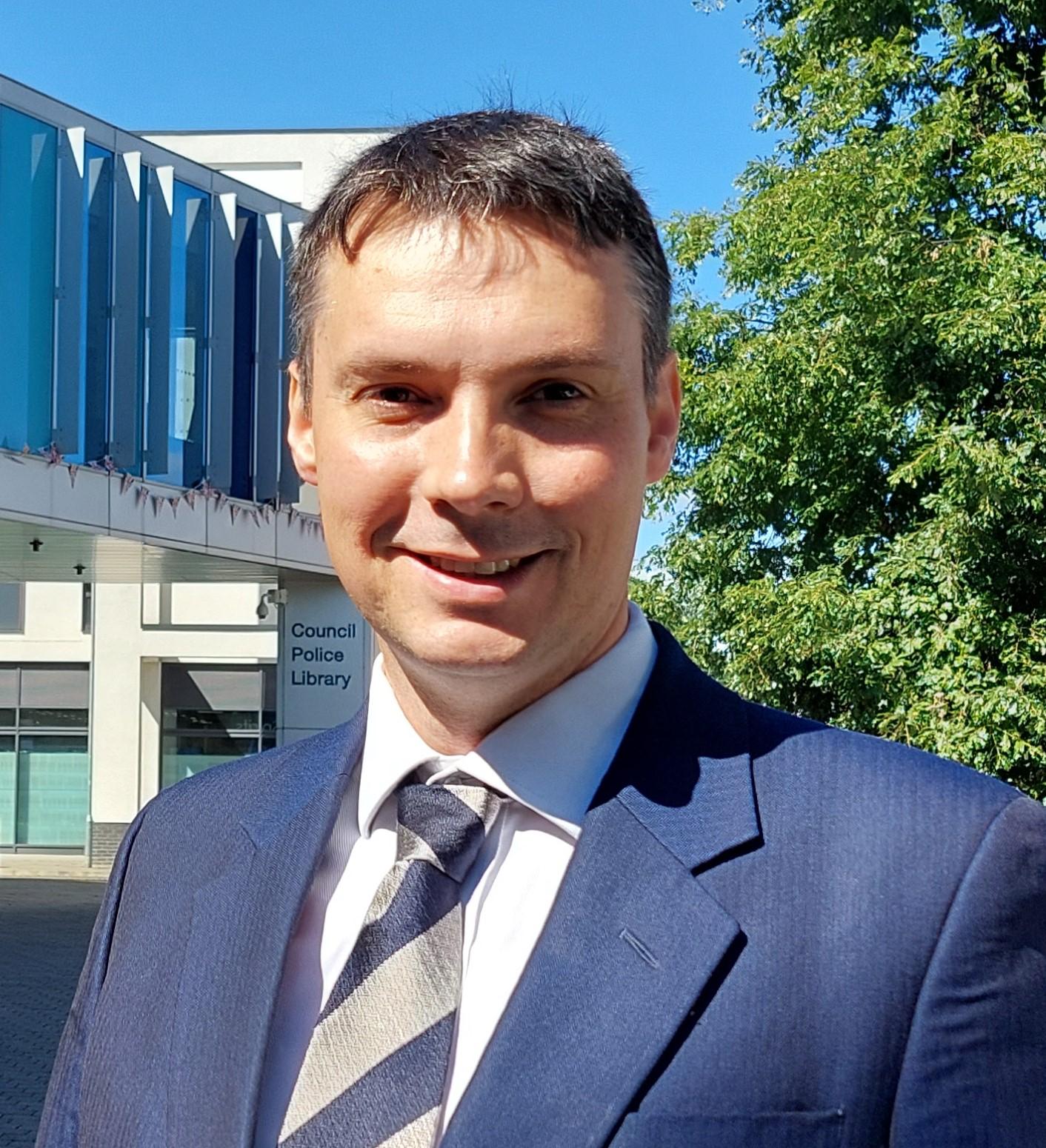 The Leader of Runnymede Borough Council has highlighted the range of support provided to residents aimed at easing the burden of the cost of living crisis.

Speaking at a meeting of the Council’s most senior committee, Cllr Tom Gracey also set out plans for future support which will be made available.

The measures set out the breadth of support, ranging from recruiting extra staff to provide advice and signposting to providing money and debt advice. Support for Ukrainian families plus promoting and distributing government funding schemes were all part of the package, Cllr Gracey said.

Actions have included setting up the Runnymede Hardship Grant scheme to support some of the most vulnerable residents in the Borough. Other broader schemes have been created to support enhancing energy performance and decarbonisation of both private and Council-owned homes.

We know the Government is making a number of announcements at the moment to reduce the financial pressure on people, but here in Runnymede we’re able to take direct action on multiple fronts ourselves.

By giving targeted grants, recruiting new staff to advise people on the support that is available and securing funding from government to pass on to residents to improve their homes and cut bills, we are doing everything possible to make life easier.

At Runnymede we are absolutely committed to maintaining services while providing value for money, minimising costs for residents, and providing as much additional support as possible through the current challenges.”

Cllr Gracey urged anyone under financial pressure to visit the Council’s new cost of living web hub at or to call us on 01932 838383 for advice. This particularly applies to Council tenants who may be in difficulty meeting their rent bills.

Also listed in papers provided to the committee are successful funding bids to government which have brought in support for residents living in privately rented or owner-occupied properties to enhance the energy performance of their homes. This has made funding of £788,000 available in 2022/23

As well as help already in place, the Council is continuing to explore ways to support local people in the coming weeks and months.

This includes preparing a substantial grant bid to secure Government funding to pay for energy saving upgrades to more of its social housing.

The Council has received a number of grant funding pots from Government during the past two years which have enabled us to develop these ideas and pay out our own grants without using large amounts of Council Tax or compromise existing services.