Voting in the local elections – why vote? 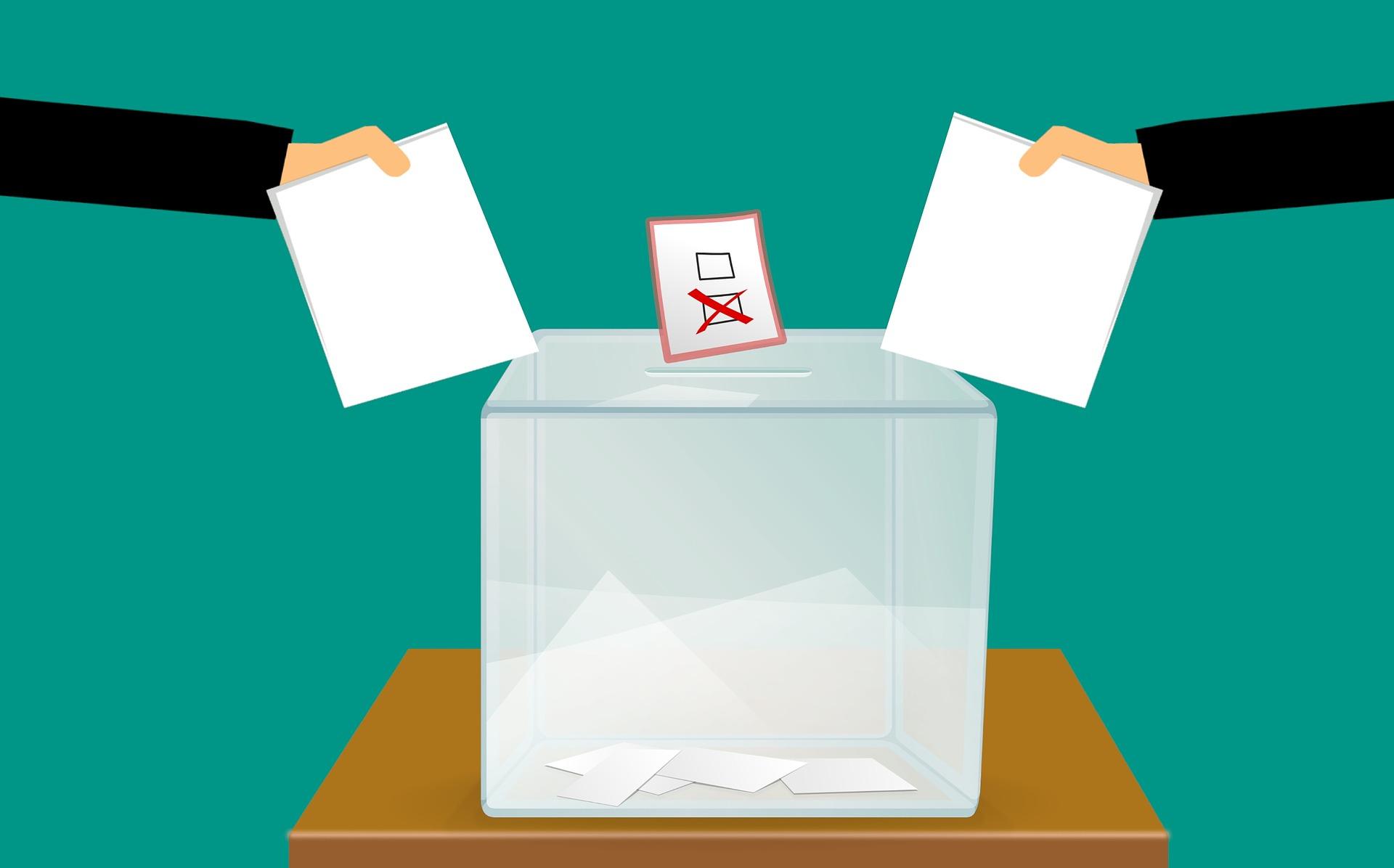 Voting in elections is an important way to make your voice heard on the issues that concern you. It is central to the way in which our democracy works.

Voting in a local election is just as important as voting in a general election, as it allows you to effect change on a local level.

What the council does

Decisions are made on your behalf by local government every day. In our area, Runnymede Borough Council decides on planning applications, manages some of the recreational facilities in the Borough, collects refuse and recycling and delivers many other services. The way you vote can influence the details of how these services are provided.

Your name must be on the Electoral Register before you can vote in local elections. You will be eligible to register and vote if you are

EU Citizens can still register and vote even though the UK has left the European Union.

It is important to note that just because you pay Council Tax, it does not mean you are automatically registered to vote.

If you are a student, you are entitled to register to vote at both your home and term-time addresses, so long as you only vote once at a Parliamentary election. If you are a member of the British Armed Services, you can now choose whether to register as a service voter or as a civilian (ordinary elector).

British citizens living outside the United Kingdom, who satisfy certain conditions, may register as an overseas elector to vote at Parliamentary elections in the UK. You will be unable to vote at Local Elections.

The next local election will be on Thursday 5 May 2022, and you can cast your vote at a polling station between 7am and 10pm. You will need to be registered to vote by 14 April 2022.

If you are unable to vote in person, you can apply for a postal vote, a proxy vote, or a postal-proxy vote.

Once you are registered, you will be sent a poll card in the post. This tells you when the election will be held and where to go to cast your vote. It will make it easier to find you on the electoral register if you take the poll card with you to the polling station, but you can still vote without it.

Staff at the polling station will ask your name and address before you are allowed to vote.

Who are we voting for on 5 May?

One third of Runnymede’s Borough Council seats will be up for election – one seat in each of our ward areas.

When will the results be announced?

The results will be announced on Friday 6 May 2022 on our website and official social media channels.