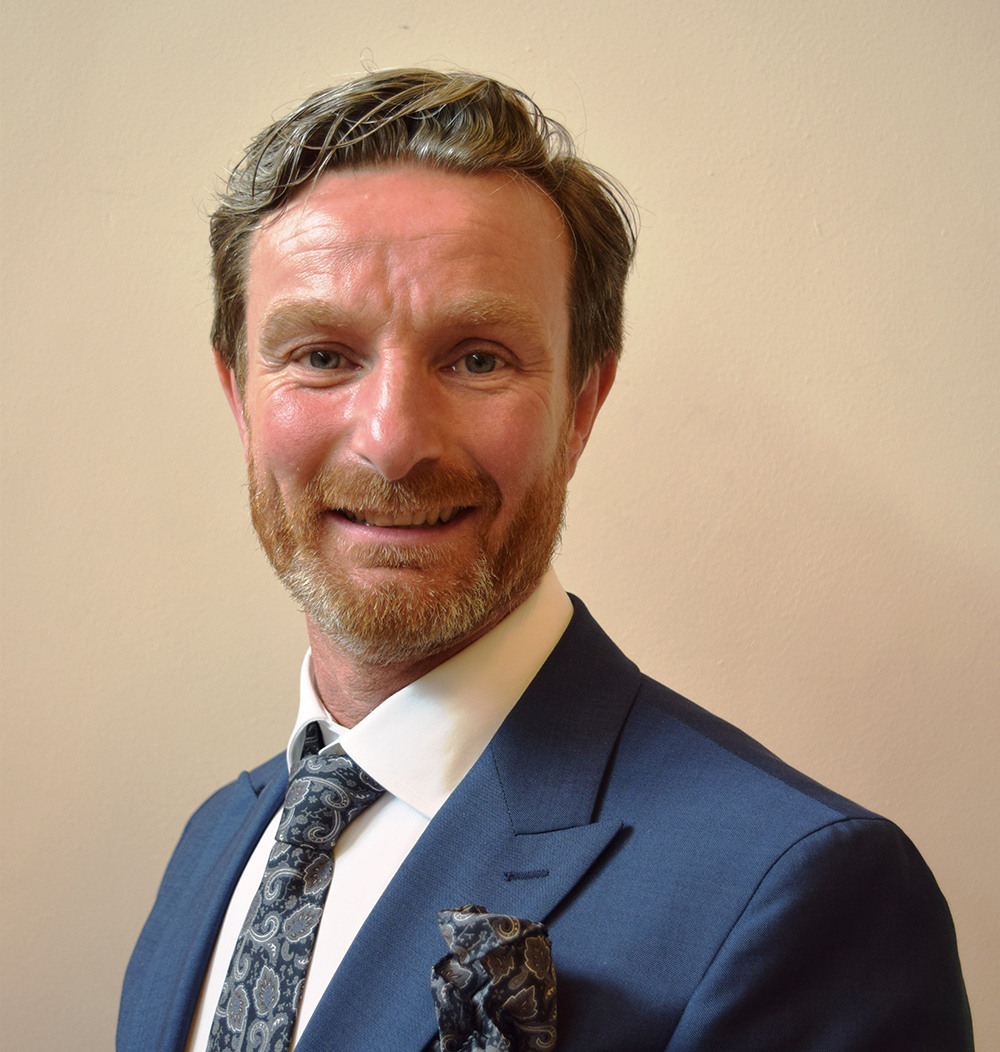 I Councillor Stephen Dennett a Member of Runnymede Borough Council, give notice that I, and where appropriate a 'relevant person' as defined in the Localism Act 2011 s 30(3)(b), have the following disclosable pecuniary interests and other registrable interests.

Other: Director of Black Cherry Fair

Date of receipt by the Monitoring Officer and subsequent alterations/additions: 23 June 2021, 20 September 2021

Councillor Dennett has not declared any interests at meetings of the Council and/or Committees since May 2018. The forms recording interests declared at meetings are held for a period of six years and then destroyed.